Life has become more busy for adults as it becomes even more distracting for youngsters following the emergence of alternative plugs of entertainments -games, sport, recreation and tourism.

Thanks to Netflix, IrokoTV, Amazon Prime Video and others, we can still hangout at the cinemas and still enjoy thrilling moments of action on screen with our favorite movie stars.

Quillcastle Nigeria, in this offering, brings you five top rated movies (however, produced in 2020) that you should see to relax during your weekend! All movies are available on Amazon Prime video. And, if you have seen any of them, kindly drop a review in our comment box. We sure will add it to the post. 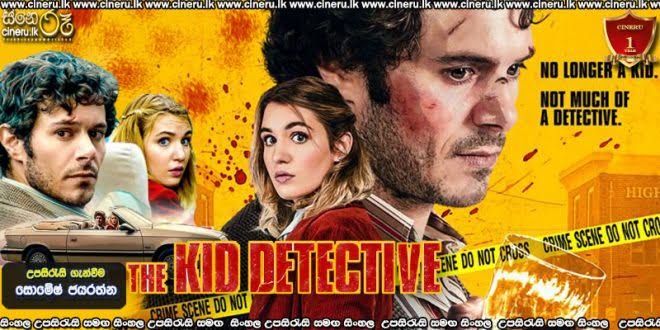 The storyline borders on a once-celebrated kid detective, aged 31, who continued to solve the same trivial mysteries between hangovers and bouts of self-pity, until a naive client brings him his first ‘adult’ case, to find out who brutally murdered her boyfriend.

With an audience rated summary at 4.3, below are some of the reviews by people who have seen the movie:

Gaurav bajpai
“This movie is so so good. When a person got everything in life and he’s at the top of the world what he can loose by just one mistake and then how life gave him a chance to prove himself again, this movie is about that. The acting of both the protagonists is just amazing.”

Alec Capurso
“Sometimes the past comes back to haunt you. Ace Applebaum was the town’s best detective, but the disappearance of his secretary ended his winning streak. Now an adult drugged and drunk, he may have found his comeback in the form of solving the murder of a client’s boyfriend. But, the past and present mix as it appears that the case that ended his career and the present case share a disturbing connection.” 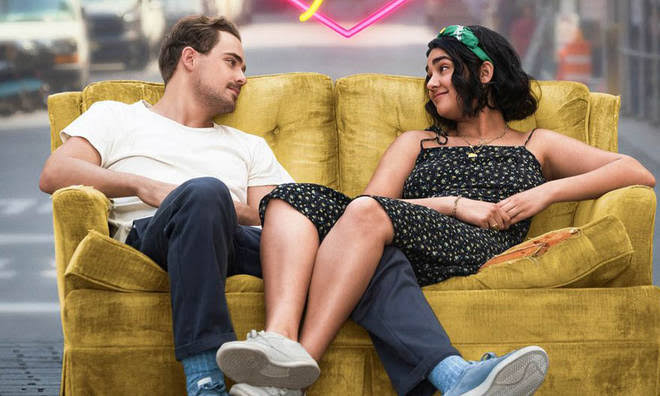 The story is about a young girl who became devastated after her boyfriend broke up with her, but when she meets Nick, a hotelier she decides to create a gallery where people can leave memorabilia from their past relationships.

The movie summarised rating is 4.1, below are some of the reviews made by people who have seen the movie

Vika Thriving-Life
“I watch a lot of movies, and while this one wasn’t perfect, it’s head and shoulders above the average flick.
First of all, it made me laugh out loud several times, which is a feat in and of itself. Yeah, there were a few moments when the acting was a little bad, but those faded away before long and I just found myself really enjoying the creative premise and unique characters.”

Tenisha Skeete
“I absolutely loved this movie, it’s the type of movie that makes you makes you wants to laugh and cry at the same time. The idea that two people who are single can be friends and become more along the way is beautiful. Also the broken heart gallery is a great idea and I think it should become like an actual thing not just in a movie because they are people out there who probably actually keep mementos of the best relationship they ever have. It gives people a chance to goodbye and try to move on with their lives.” 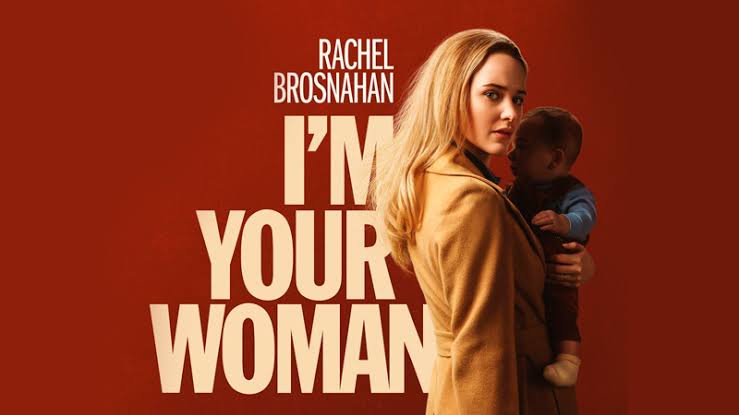 The storyline borders on how a woman is forced to go on the run with her baby after her husband betrays his partners in crime.

The movie summarised rating is 2.9, below are some of the reviews made by people who have seen the movie.

Stephanie Sabino
“I thought the story of this movie was completely unexpected. It gained my attention from the start, and I couldn’t stop watching. Its lack of dialogue lends itself to the time period its set in, where women were told to be “seen and not heard,” much like a child, and were often obedient (to a fault) to their husbands. The lead actress is excellent, as are her co-stars. Loved this movie.”

Fern Robert
“People who are saying that the acting was “awkward” missed the whole point of the movie. That’s exactly what was intended. This film is amazing and so rich in detail if you are willing to pay attention and discover the director’s purpose. It’s about a woman discovering herself after never having to care for anyone, about racial inequality in the 70s, about womanhood (as the two female leads have been married to the same guy), and parenting (Jean has no idea how to do it, but she discovers her instinct to protect). Great movie with an original concept.” 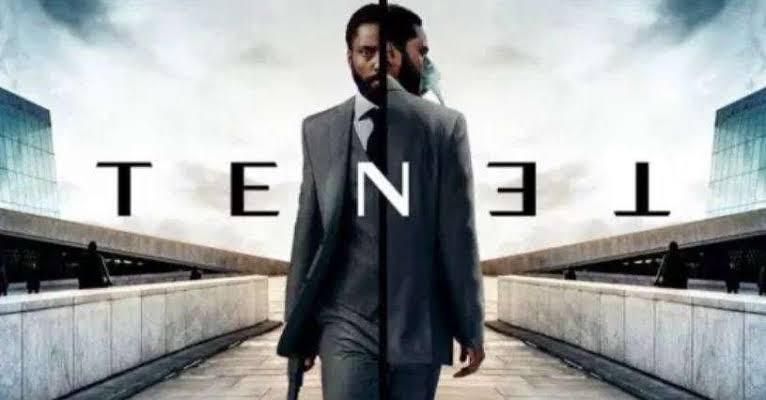 Tenet is a 2hr30min science fiction action-thriller film written and directed by Christopher Nolan, who produced it with Emma Thomas, it is a co-production between the United Kingdom and United States, and stars John David Washington, Robert Pattinson, Elizabeth Debicki, Dimple Kapadia.

The storyline is about a secret agent who was given a single word (Tenet) as his weapon and sent to prevent the onset of World War III. Full of Intrigues, he must travel through time and bend the laws of nature in order to be successful in his mission.

With an audience rated summary at 3.9, below are some of the reviews by someone who has seen the movie.

Karunesh Mishra
“I can understand why even critics are not on board with this one as it never gives enough time nor possible explanation to the audiences to fully immerse in the experience and Appreciate the beauty of it all. I have watched it twice as of now and can say with confidence that this is his best work since Inception. Not only he plays with time here as we saw in The Interstellar (2014) but creates a new ground of reality altogether…” 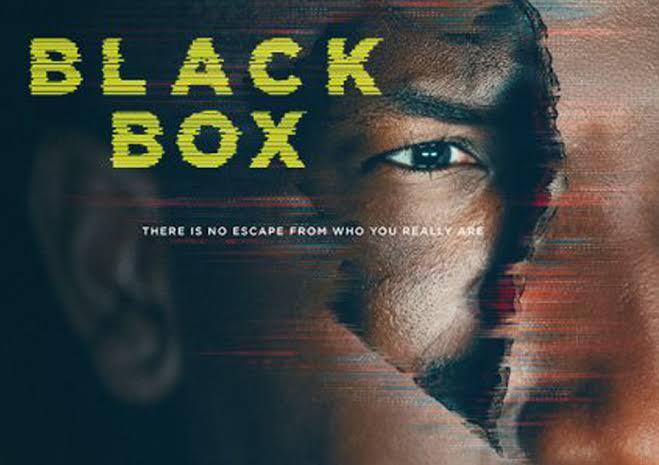 The storyline is about a man who lost his wife and memory in a car accident, the single father undergoes an agonizing experimental treatment that causes him to question who he really is.

With an audience-rated summary at 4.4, below are some of the reviews by people who have seen the movie.

Goutam Javali
“This is an incredible movie I’ve ever watched! The movie got me really interested at the first half. Must watch i recommend you this.”

Mack Staton
“Black Box, a blending of sci-fi and horror, entertains but does not beg for a second viewing. This, depending on perspective, may be good or bad—more or less. Emmanuel Osei-Kuffour’s directorial debut exceeds entry level filmmaking while remaining faithful to Blumhouse Productions’ modest budget protocol. Budget adherence is most evident in the scientific tech used for memory transference in the film.”

What do you think? Which one interests you the most amongst these movies. And, if you have an opportunity to feature or star in any of these movies, which will you “gun” for? Haha! Share your thoughts with us.