São Paulo-based Fintech company, Nubank, has been rated the world’s largest digital bank by the number of customers and app downloads.

The rating comes after the Brazilian Fintech player raised a $400M Series G that shoots the company’s valuation to $25 billion, up from $10 billion in 2019.

According to press, Nubank, which started out as a credit card company, has grown to become a full-service bank.

Commenting on the company’s traction, David Velez, co-founder and CEO, disclosed that the company recorded over 20 million customer acquisition between 2019 to the present (2021). 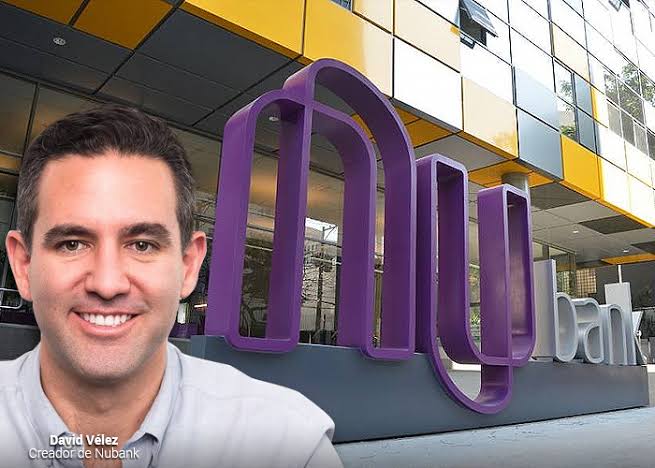 Leading the pack, Nubank reaches the unbanked population in Brazil, especially those identified by analysts as not being in the financial position to get a credit card.